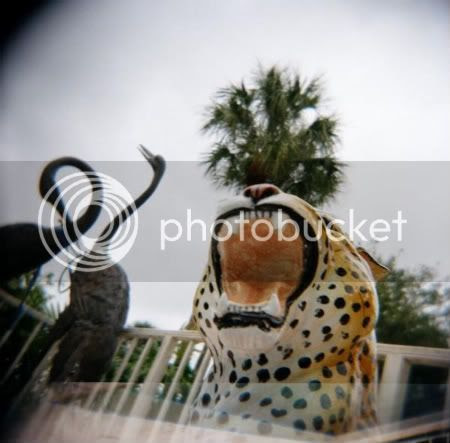 Please, can you introduce yourself? Some asian origins, right?

Haha. I'm Japanese, 100%. I've had the privilege of being the first in the history of my family to have been born in America, and the first to have a gad damn middle name. I'm not the best speaker of the language, but I'm working on it :) Thanks for asking

You are the common point between BAnanas Symphony, Blackhawks and Yemen. Can you tell me more about all these stuffs?

Yemen was the beginning. I started recording with my close friend Mike in his basement when we were 13. We were learning how to play instruments as were were learning how to record, so the songs are amusing. By my first year of college I started recording alone because I was stranded in a dorm for the time, and Mike started drumming for Drink Up Buttercup, who are sweet. Up until earlier this year I was just making tunes by myself and going to school. I started hanging out with Adam at his apartment, who was an awesome high school friend, which is how I befriended Dan and we all started sending stuff to each other. We started hanging out a lot and the music, to me, became secondary to just hanging out and having a killer time.

Isn't it hard to work on 3 different projects at the same time? What's your energy secret, bananas juice?

Everyone's got some extra time on there hands, and we all utilize it differently

What are your main influences and inspirations? Some bands you like to listen to?

I love the concept of producing. It's such an important concept because you utilize it full-fledged while recording, and you can also use the concept live to create an experience. So my biggest inspiration is the aspiration to utilize it in a way to create a new experience. I just heard Broadcast's first album a few weeks ago and I've been listening to it ever since. I really like that album.

Philadelphia seems to be a very nice place. Got some good plans in this city?

No plans, just going with what happens.

If you could move anywhere at any time with Air Force One, where would you like to give a show?

On Air Force One.

Summer is ending soon, I hope you worked a little bit. Do you have projects or new stuffs in progress?

We'll have stuff soon. I hope you guys like it.

At last, give me one song everybody should listen to before dying.

All 8 movements of Carl Craig & Moritz Von Oswald Recomposed. That's what you should die to.
Thank you for the Interview!
BAnanas Symphony - Dumb Teenage Love
Blackhawks - Indigo