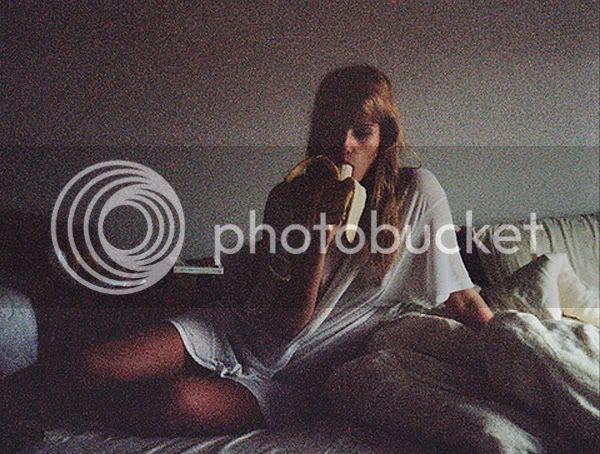 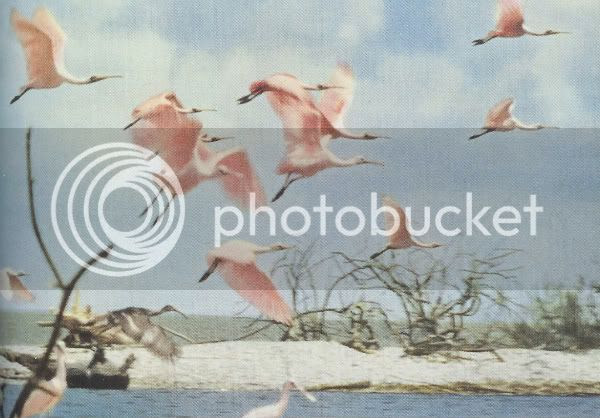 Jeans Wilder - In My Dreams

Cloud Nothings - Should Have 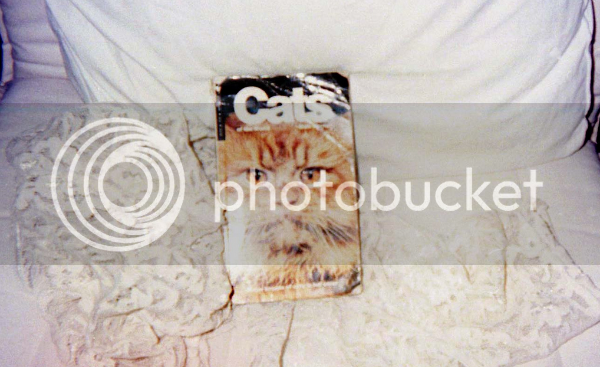 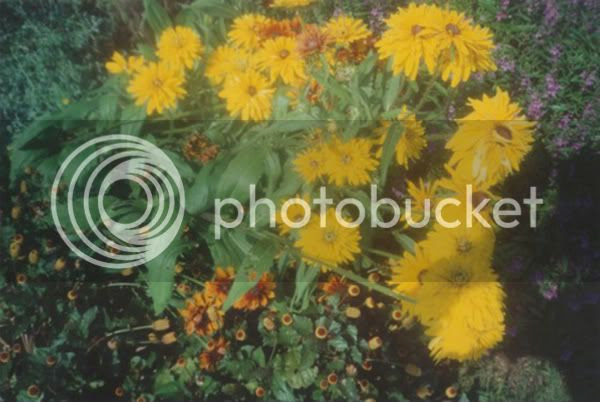 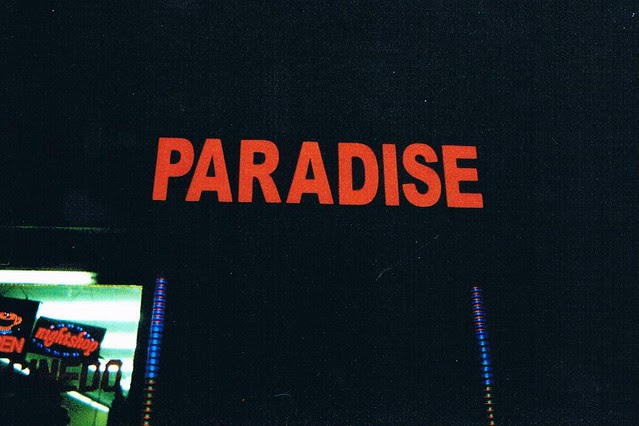 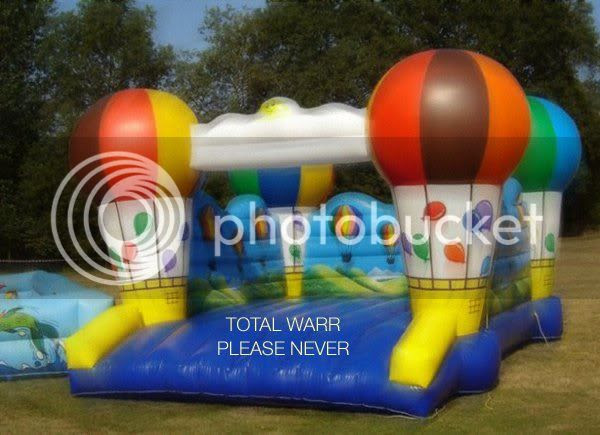 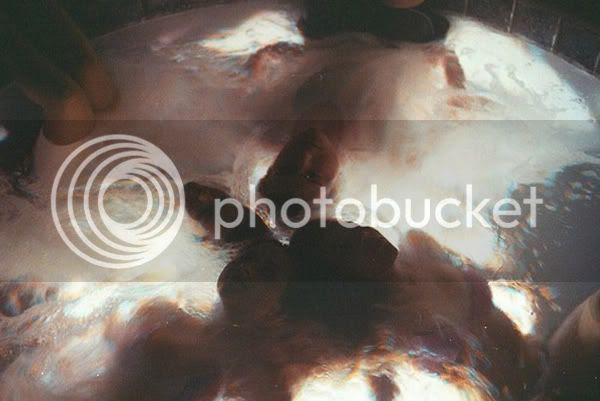 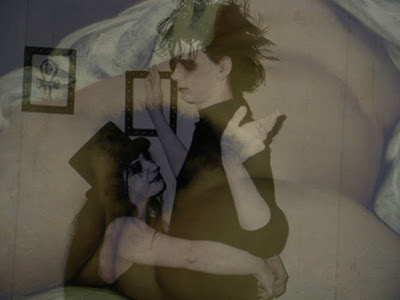 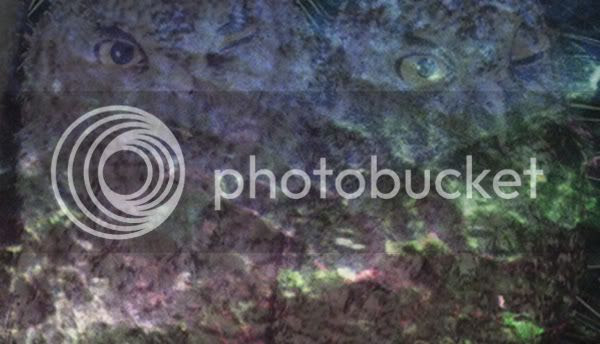 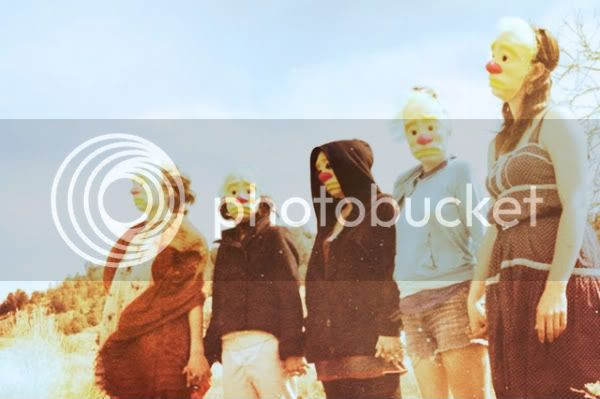 Here's an interview of Brian Galbreath aka Her Horses. Brian is from Texas but doesn't share Chuck Norris' chicanos-ass-kicking attitude, that's for sure. Brian's kinda special. Don't know if he keeps his BBQ sauce recipe secret but his songs are brilliant, all beautiful and sincere, as they come from the bottom of his heart. To me, his minimalist folk songs sound like modest pieces of poetry, sort of haunted poems that would had sung a wounded confederate soldier on his long way back home. Brian Galbreath's just a genius and we like him a lot.
Hi Brian, thanks for having this interview with us. Can you first introduce yourself please?
My name is Brian Galbreath, and I write and record songs as Her Horses.
I've been listening to you for awhile and noticed your name had turned into Her Horses. Why? What does it mean to you?
The name comes from a title of a Broken at the Gates' song off of his first album under this moniker.
F. Clemons Hall sent me that album not long after I started writing and recording songs on my own, and I wore it out. He instantly was one of my biggest influences and eventually became a close friend and collaborator.
I flew to Alabama a few summers ago, he picked me up at the airport and we recorded an eight track demo at his house in Tennessee. If you haven't heard his music, you are truly missing out. I definitely would not be who I am today if I had never got that album.
Your music is truly beautiful and modest to me - in a very positive way. Where do you get all your inspiration?
It always feels so great to hear someone say that they got something from the songs. And I know that it's cliché, but I get all of my influence from life experiences. The reason the words sound so personal is because they are. I really wish I had a better answer for this... but I suppose that is really it.
Think my favorite song of yours is Four Guns West. I've been literally stuck on that sentence "Mary take my hand, I'm doing the best I can"... Please could you tell us a little about this song?
Four Guns West is one of the first songs I wrote and recorded (and was willing to put out). I am not exactly sure what to say about it. The song and the recording of it all kind of happened at once. I know it's a little rough, and a lot out of time, but after recording the song, it was the first time when I really thought "wow this makes me feel fucking good". It wasn't the first time I'd written or recorded by any means, but it was definitely the first time I truly viewed songwriting as a diary of sorts. It was the first time I realized I could be completely honest with myself and others.
All your tunes sounds pretty homemade, what can you say about the writing/recording process?
I really can't say much... Sometimes I work on the writing the song forever and record it in an hour, sometimes the other way around. Sometimes it all happens at once (especially on the early demos, and then on The Oncoming Storm), and sometimes it all takes forever.
I hate to be so vague, but really, it just kind of happens the way it happens. I've never, in the beginning, or now, been able to sit down and do anything. It all just kind of happens...
I won't deny that your songs are sad, quiet depressive actually. There's a sort of deep melancholy in them that doesn't make feel very good - but that's what I like about them. Brian, are you alright? Hope you're alright.
I feel alright, yeah.
2010's just passed away, what are you plans for 2011?
Forward motion, even in the slightest bit... The past two years have been pretty stagnant (more than musically). I want to change that. I've finally started writing again after literally nothing for about twenty months or so.
As I said before, it's just something that happens. It stopped for a long time, but it's slowly starting again. Since I've started putting my songs out (I think I started around age 15) I've been stuck in this songwriter, kind of artist mindset. These past couple of years, a lot has happened to me that has thrown me out of that realm and into the "real world", if you will. I am at a point where keeping caught up on my bills and staying out of fucking jail has become as important as becoming famous once was to me.
I hope to record at least two albums this year. I've got enough songs for it at this point, but not enough that I am truly pleased with. Things will definitely happen this year; I just hope putting more songs out can be part of it all...
To finish, before I thank you once again for your kindness, how does it feel to live in Texas?
Man, thank you for taking the time all these years to listen to me. To my knowledge, not many folks do, so I am so glad that you liked me enough to give me an interview. I really mean that. And, I have to say, I'm surprised we haven't talked before this!
And as far as Texas goes, I was born here. It's a giant, beautiful place sometimes. Like most places, it can be ugly. And also like most places, I'd imagine, it's filled with its fair share or assholes and the occasionally shining stars. I've lived here my entire life, and whether I decide to leave or not, Texas will forever be part of who I am and who I will become.
THE ONCOMING STORM

Her Horses - Trust Me, I Know

Her Horses - Make Me Famous 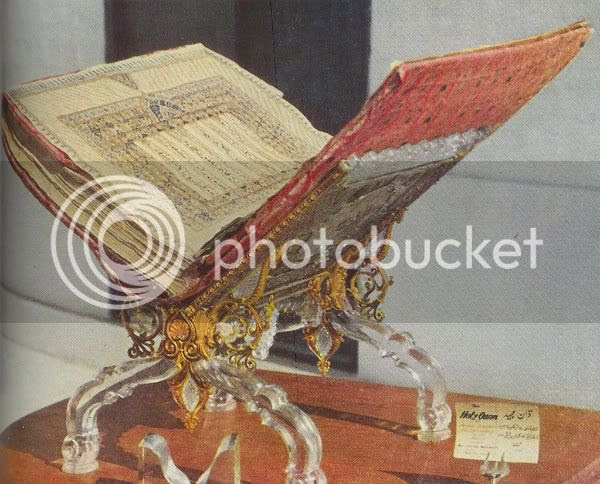 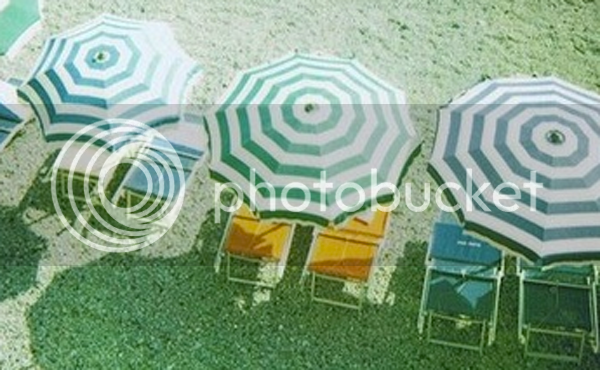 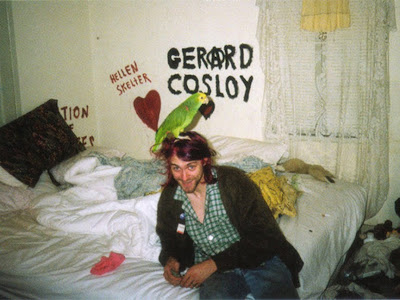