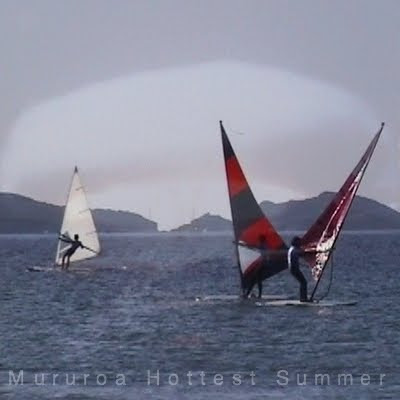 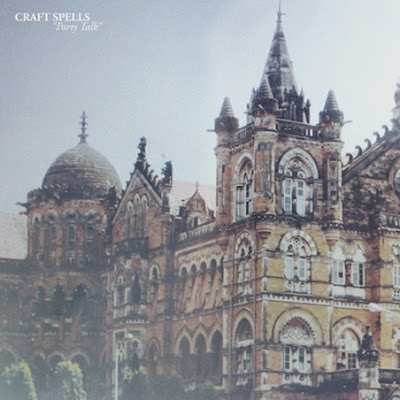 On s'amuse comme on peut.

The Feelies, des garçons en or. 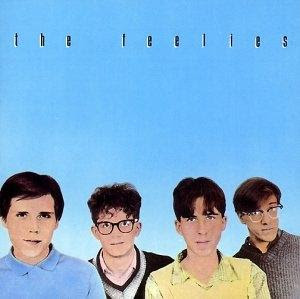 Witch Gardens - I Wanna Get Sick 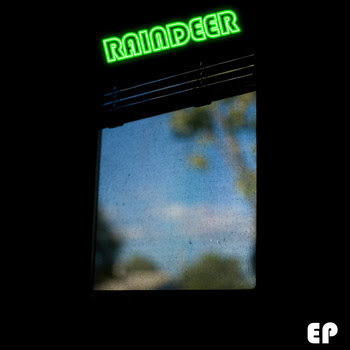 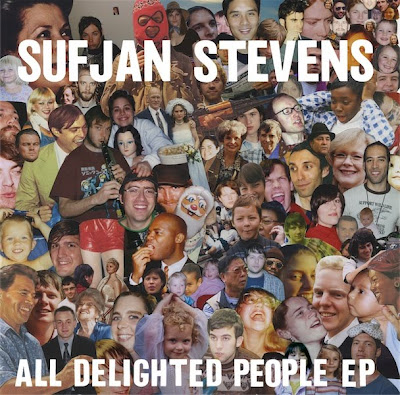 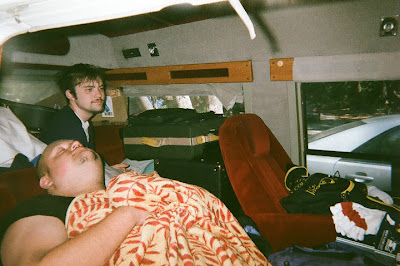 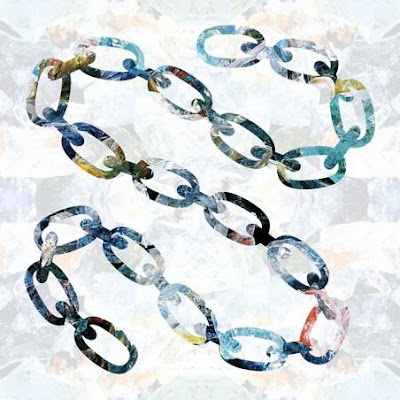 King of the Beach.

It's Always Sunny In Philadelphia. 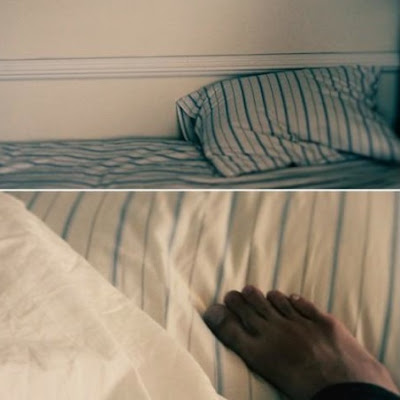 "This EP was a collaborative effort between Heart Music Group and all the artist involved. All the tracks are previously unreleased."
♥ EP
Publié par ♥♥Bagadule Kubiak-Kowalski♥♥ 0 commentaires

Peepholes - Sleep In The Shower

My friend Wallis is a cool girl. 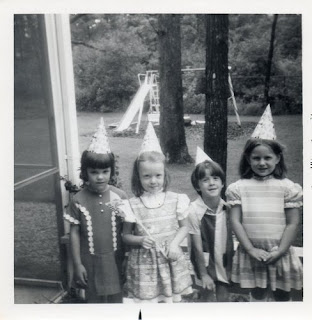 Former Selves - Why Not Chill Out?

It's a hauntin'
♥ Former Selves Myspace 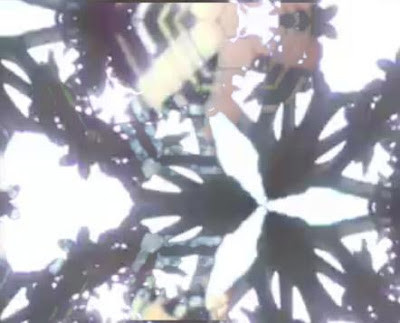 Friends - I Think I Love You

"Marsh was all recorded in my bedroom, with the exception of a very tiny part that was recorded in a Walmart on a cell phone" 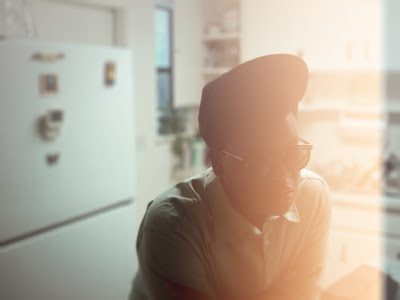 Quand le ciel gronde méchamment, mieux vaut sortir ses petons de ballerine de la piscine pour ne pas finir foudroyé en petit slip de bain multicolores. Les orages n'annoncent jamais rien de bon et ils sont plutôt précoces cette année. Ô malheur, heureusement que Mr. Uno nous porte joie et réconfort.
Hey, how are you doing? Can you introduce yourself?
I'm doing pretty well, thank you. I'm Uno, I'm 19, and I'm from Jacksonville, Florida. I make songs too.
How did you come up with that weird name, unouomedude?
Well my cousin came up with the name "unoiomuboi" which translates to "you know I owe you, boy". I think he was going to use it for a character in a game or something. I don't think he ever used it though. Well, one day I wanted to make an AIM account so I came up with "unouomedude" translating to "you know you owe me, dude" and it just stuck with me since then.
What are you biggest influences and inspirations?
My biggest inspirations for songs are memories, dreams, photos, and stories. Most of my songs are based on at least one of those things. A lot of the instrumentation for my songs spawn from me messing around on my Loop Station. I find it really great for creating music with. The first three songs on my EP Marsh, started out on my Loop Station.
Tell us about growing up in Jacksonville, FL, is it cursed by Lynyrd Skynyrd?
Haha, there is actually a venue in Jacksonville beach that's called "Freebird". It was fine growing up here though, even with Lynyrd Skynyrd, Limp Bizkit, and Yellowcard. I never really quite fit in anywhere at school but I always fit in just enough. I never really had anyone who I had a lot in common with, my friends were always just people who I had the most in common with.
Marsh, your EP, sounds pretty homemade, what can you say about the recording process?
Marsh was all recorded in my bedroom, with the exception of a very tiny part that was recorded in a Walmart on a cell phone. All of the equipment I use is pretty low priced stuff I've collected over the years. The most expensive thing I own is my iPod Touch. I could probably do a lot more with better equipment, but I've learned how to work with what I have so it doesn't hinder me too much.
You kill time taking photographs, is there a sort of link between them and your tunes?
Yeah photography is one of my favorite things to do other than music. I don't think my photography really influences my music. Normally, it's other people's photography, or an idea for a photograph that will influence my music. If I get stuck on a song I'll often use a photograph to help me come up with ideas.
What is your most incredible birthday party memory of all time?
Haha, well I don't really have birthday parties to celebrate my birthday. I'll just go to a music store and buy something then go home and mess with it usually. Anyway, one of my best birthday party memories is when I went to this place called Celebration Station with my family and when I got there, my best friend was there as a surprise. He got me a Godzilla toy and I still have it. It barely works but it's still around.
July's already gone, what are you up to till the very last August thunder?
I'm not quite sure yet, hopefully saving up some money to get new equipment so I can start playing shows. I have a few projects I'm starting to work on, but I'm not 100% sure what the future has for me, but I hope it's as good as these last couple of months have been.
unouomedude - Buildings
unouomedude - Birthday Party
http://unouomedude.tumblr.com
http://www.myspace.com/unouomedude
Publié par Mathias Kiri-Kiri 0 commentaires